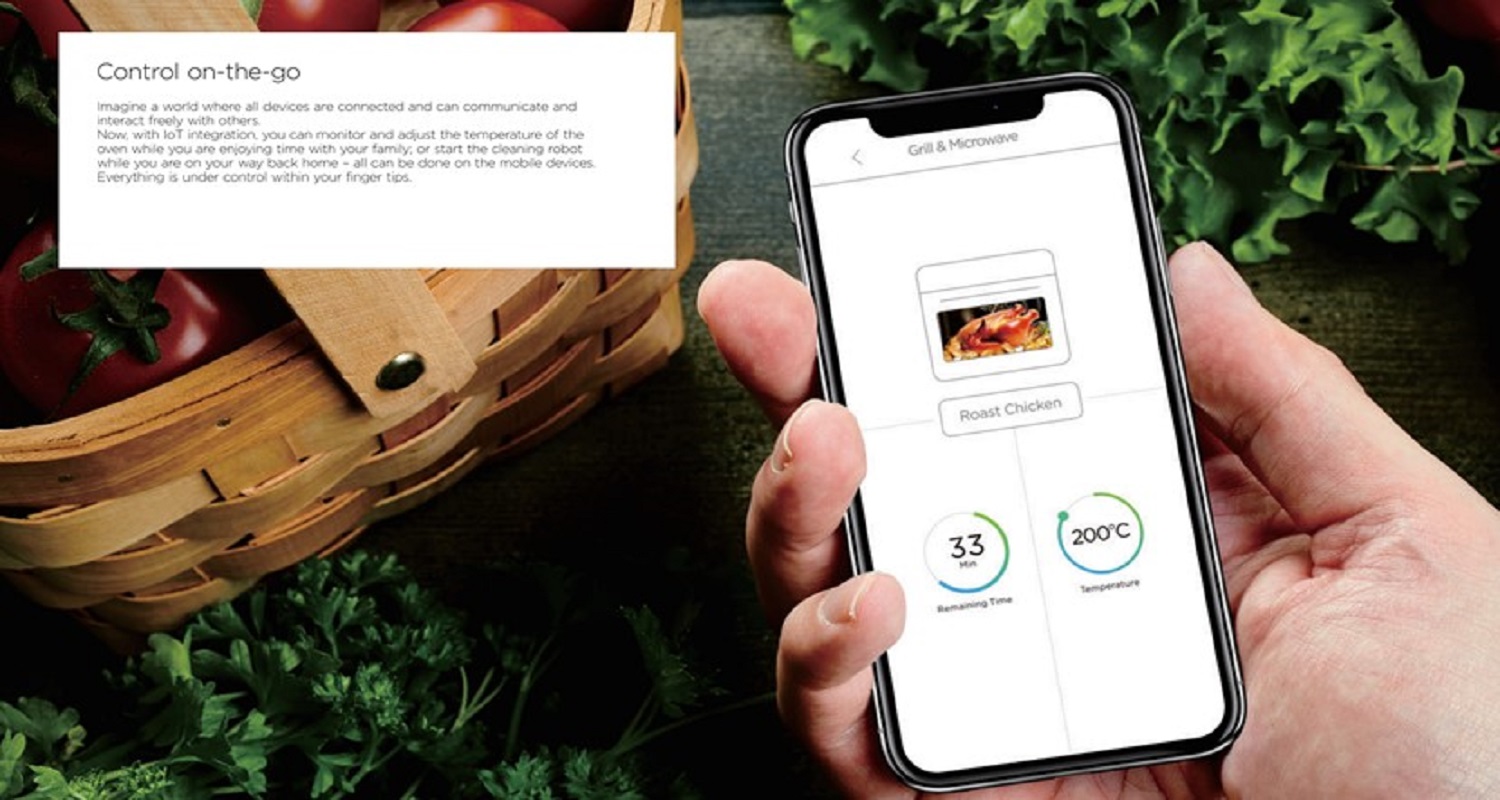 As we further navigate into the 21st century, we have already witnessed so many changes in technology and its advancement that everything nowadays is labeled “smart”. In this article, I will be walking you through what is a smart appliance and why it is called a smart appliance.

And at the end of this article, we should be able to understand what are the current and existing smart home appliances that are available under the SDA and MDA categories.

What comes to your mind when you hear the word SMART?

The list could go on, however, we’re not going to do that as there are too many of them including “smart people”. We’re just going to discuss what is a smart appliance so let’s just leave it that way.

And in 1994, BellSouth Cellular Corp introduced the first smartphone that was developed by IBM and called Simon.

Where are we now 28 years after the first “smartphone” was introduced? You bet, everything is becoming and connected to be SMART.

And with the arrival of 5G technology, we’re headed to seeing more futuristic devices and equipment imaginable.

How a Smart Appliance is made?

Okay, we have just defined what does the word “smart” means. We also made a quick review of the first smart device. Now, let’s find out how smart appliances are planned and made.

There are three main components for the smart appliance to be realized.

We have already discussed the fundamentals, now it’s time for us to touch on the smart platform as it is associated with the smart appliances. We are only going to define what is IoT to have basic understanding.

IoT is a broad and complex subject, I don’t want us to get confused. So. let’s just focus on its simplest meaning.

Let’s define what is a Smart Appliance

It is called a smart appliance if:

These actions are all based on the input the sensors detected from devices like temperature, light levels, gestures, or activity.

What are the current Smart Appliances under SDA category

Finally, we’re here! We will now indentify the current or existing small domestic appliances that are smart appliances.

Intelligent voice: Support voice control of the number of cups and query of working status, etc.

Connect and use: Support multiple users to manage
their diet data

Diet record: Accurate record of daily diet, which can be
checked at any time

Wind speed switch: Adjust the air flow path according to the
wind speed

One key switch: App, voice and other ways to switch

What are the current Smart Appliances under MDA category

The most common smart design for Major Domestic Appliances (MDA) is the linkage between a Cooker Hood and Gas Hob.

The linkage happens when you ignite the Gas hob to start cooking. Then your Cooker hood will automatically turn ON to start its job. The ON/OFF switch of Gas Hob can also serve as a control to turn ON/OFF the Cooker Hood.

Another type of AUTO LINKAGE is between an Induction hob and Cooker Hood. Using the same principle, when the Induction hob is turned ON/OFF the Cooker hood follows automatically.

Smart appliance is the future. However, it has some negative effects on people’s lifestyles and behavior.

People becoming more separated physically! Became lazier (this is just my own opinion about becoming lazy).

Near, yet so Far!

Smart devices especially smartphones have impacted the way we communicate. You’re in the same house but one would just send text messages instead of approaching the other if we have questions to ask.

You will also find it while eating. Before smart devices, we eat with two hands holding either a knife in one hand or fork on the other. Or a spoon on one hand and fork on another hand.

But nowadays you will see different scenery. You will often find a person holding either a fork, a chopstick, a spoon in one hand, and a smartphone in the other. No more conversing because everybody is busy with their smartphone (sad reality).

Smart Appliances and other smart devices have their advantages. People should utilize more those advantages that these smart appliances provide rather than their disadvantages.

So, there you have it folks, again, thank you for reading. If you find this article helpful or if you have questions and suggestions, please leave them in the comment area. And I will be glad to answer them as soon as I can.

4 thoughts on “What is a Smart Appliance (in simple terms)”