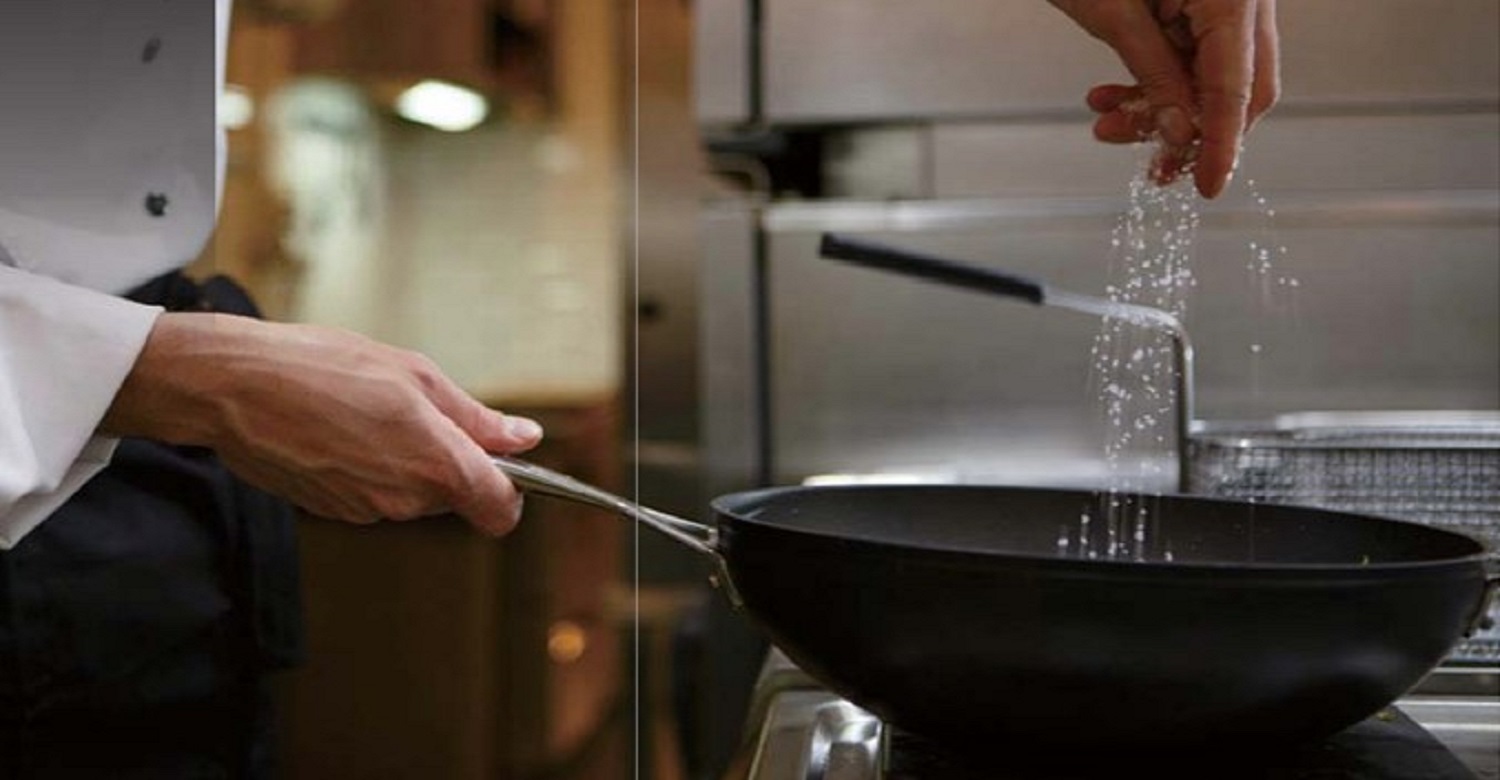 In today’s modern kitchen, more and more households are turning to Induction Cooktops because of their efficiency… energy consumption, and cooking-wise.

Most high-rise home buildings nowadays prefer to install or use induction cookers because of the inherent advantage of built-in types and portability for the freestanding induction cookers.

Although sometimes, induction cookers and radiant ceramic cooktops are confused that some think they’re the same. They may appear similar aesthetically, but function-wise they are entirely different.

Please allow me to walk you through how does induction cooker works.

What is an Induction Cooker

Before we move further, let us define what is an induction cooker firstly.

How does Induction Cooker works

As mentioned in the above definition, an Induction Cooker will induce direct heat to the cooking pan or pot.

Moreover, the cooking pan/pot must be induction-ready type of cookware.

The induction cooker only heats up when an induction-ready cooking pot/pan is placed on top.

The below image will further illustrate how an induction cooker works.

You will observe that the egg on the pan was already cooked while the egg directly on the glass plate is still raw.

All ferrous cookware is an induction-ready type of cooking utensil, and it can be used for cooking using an induction hob.

The simplest way to test if cookware is induction-ready is to test it with a magnet.

As you can see, the below cooking pot is already marked induction-ready…

To verify, use a magnet to test the cookware…

If the cookware attracts the magnet, then it is okay to be used on any induction cookers.

All non-ferrous cookware is not induction-ready and cannot be used for cooking using an induction cooker.

The induction cooker won’t be able to induce an electromagnetic field to the cooking pot or pan just like the above sample photos.

First, the pan is a non-ferrous reason the magnet failed to get attracted.

When the pan is used to boil water, the induction cooker had no response and just sent a repeated beep signal and after 60 seconds it automatically shut off.

You may be wondering what an Induction Cooker’s heating element or induction coil looks like.

Besides, Induction coils or induction heating elements vary according to design…

Some latest designs employ uniform heating technology that can control and enlarge the heating point. This is to ensure even heating and get away from overcooking your food.

As I have mentioned in my previous articles there are two types of induction cooktops, namely:

Advantages of an Induction Cooker

Every good thing also has its downside.

There’s no denying that Induction cookers are a great invention. However, compared with other cooking devices (e.g. Gas hobs), Induction hobs are way more expensive.

Especially the built-in types since it has multiple cooking zones. The bigger the Induction hob the pricier it gets.

Premium brands take advantage of this and only develop high-end Induction hobs.

We have successfully identified and expounded on how the induction cooker works.

Additionally, we have also determined the advantages and its disadvantages.

Given all the information above, are you interested in getting or having an induction cooker in your kitchen instead?

So there you have it folks, thank you for reading. If you find this article helpful, or you have some questions or suggestions, please leave a comment below. I will answer them as soon as I can to the best of my knowledge.

2 thoughts on “How Does Induction Cooker Works”